How to Help with Homework

Excerpt from the book Left Neglected by Lisa
Genova. In this chapter Sarah, mom of Charlie, has had a car accident and has
trouble with some cognitive tasks. She is home now and sitting with her son to
get his homework done. Her son has recently been diagnosed with ADHD.

…within seconds, the most noticeable thing he’s doing isn’t
reading or writing. He’s moving. He’s wriggling all over the seat of how chair,
rocking back and forth, up on his knees, back onto his bottom, swinging his
legs.

Before my accident, I always entered Charlie’s homework
process several hours in, after he’d already been beaten by it. BY then, his
body was a listless lump and resembled nothing of this chaotic, undulating
bundle of energy I’m witnessing now.

“You’re going to fall out of your chair. Sit Still.”

His inner perpetual motion machine is quieted for a minute,
but then something twitches, and all gears are up and running again in full force.

“Sorry,” he says again and looks up at me, his gorgeous
eyes wondering if he’s about to lose another marble.

(They have 6 marbles in a mug that represent 10 minutes
of game time. He loses marbles for displaying behaviours they are trying to
help him acquire.)

But I can see that he isn’t consciously acting out or
disobeying. I’m not going to punish him for fidgeting. But it’s clear that he
can’t devote his mental energy to the words on the page when so much of it is
ricocheting through his body.

“How about we get rid of your chair? Can you do your
homework standing up?” I ask.

He pushes the chair back and stands, and I notice the
difference immediately. He’s tapping one of his feet on the floor, as if he’s
keeping time with a stopwatch, but the rest of his squirming is gone. And he’s
answering the questions.

“Done!” he says, tossing his pencil down. “Can I go play
Mario now?”

“Hold on, hold on,” I say, still reading the third
question. Jane scored 2 goals in the first game and 4 goals in the second
game. How many goals did she score in all? I check his answer.

“Charlie, the first three answers are all wrong. Go back.”

He groans and stomps his feet.

“You’re not stupid. Don’t say that. Do you think I’m
stupid?”

“Right. Neither of us is stupid. Our brains work in a
different way than most people’s do, and we have to figure out how to make ours
work. But we’re not stupid, okay?”

“Okay,” he says, not really believing in me at all.

“You have plenty of time to play Mario. You don’t have to
rush. Let’s slow down and do one problem at a time together. Read the first
problem again.”

I read it again too. Billy has 2 pennies in his left
pocket and 5 pennies in his right pocket. How many pennies does Billy have in
all? I look over at Charlie, expecting him to be looking back at me,
poised and ready for my next instruction, but instead he is still reading. And
his eyes appear to be focused three-quarters of the way down the page.

“Charlie, is it hard to concentrate on one question at a
time when there are so many on the page?”

“Okay, I have an idea. Go get the scissors.”

I draw a horizontal line under each question with Charlie’s
pencil. He returns ot the table with the scissors, the very thing I asked him
for, which is a significant victory all on its own.

“Cut each question out along the lines I drew.”

“Now pile them like a deck of cards and hand them to me.”

I hand him question number seven first. He taps his foot
and reads

His face lights up, I’d give him a high five to
congratulate him, but I don’t want to distract him or lose momentum. I turn
over another card. He reads it and counts in a whisper as he presses his fingers
one at a time on the table.

“Yes!”
With no other words tempting his attention, he sees only the one question, and
it doesn’t get jumbled up with any other information. I hand him all ten
“question cards”, and he gets all ten right. We’re done in about fifteen
minutes.

“That’s it, Charlie, no more cards. You did them all.”

Jubilant pride skips along every inch of his face. It
strikes me that he looks like me.

“You can. But you know what? That was so awesome, I think
you earned three marbles back.”
“I did?”

“Yup. You can pay for a whole hour if you want.”

He barrels out of the kitchen and the barrels back in.

“Hey, Mom? Can you tell Ms. Gavin about the question cards
and standing up? I want to do all my work that way.” 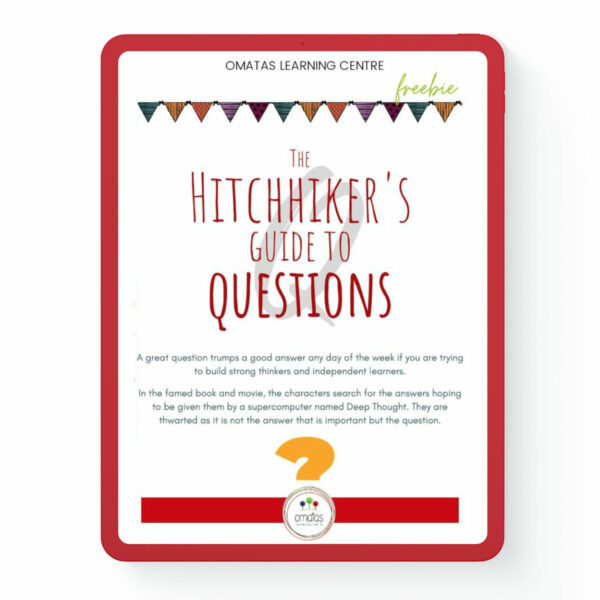 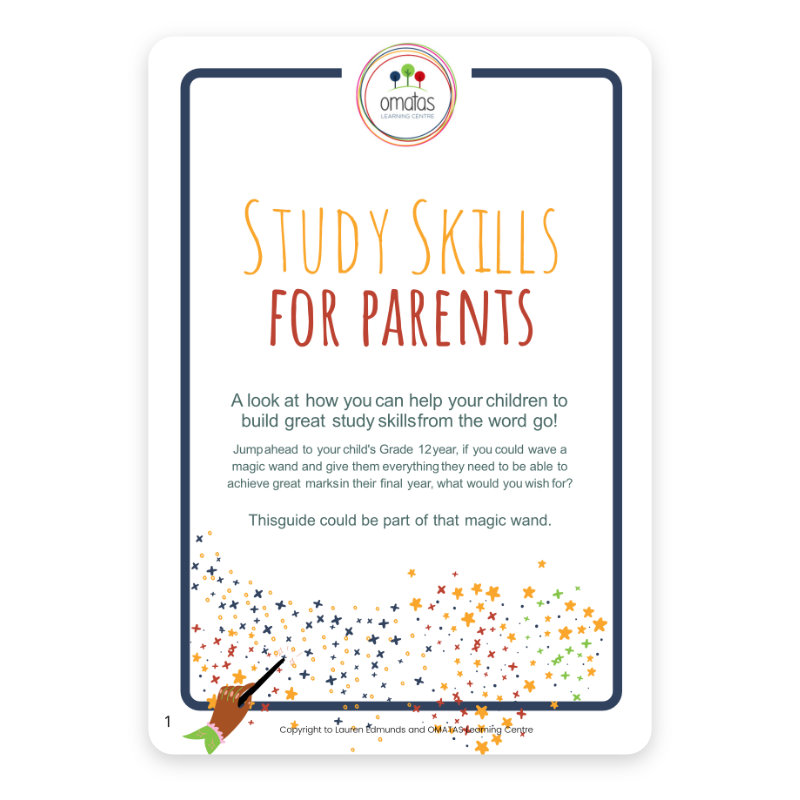 Manage Cookie Consent
To provide the best experiences, we use technologies like cookies to store and/or access device information. Consenting to these technologies will allow us to process data such as browsing behavior or unique IDs on this site. Not consenting or withdrawing consent, may adversely affect certain features and functions.
Manage options Manage services Manage vendors Read more about these purposes
View preferences
{title} {title} {title}
Scroll to Top
0 Shares
Share
Share